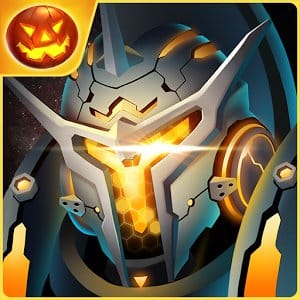 Gold and Gems (Increasing instead of decreasing)